Created by Theater in Asylum

Performed live May 27-28, 2021
The Debates 2021 will be our fourth iteration of The Debates, this time adapting New York City's 2021 Democratic primary into an original play. With an electoral contests for mayor, comptroller, and many city council seats, we ask, "What do we want our city to be?" As in past years, we’ll host a slew of events including debate watch parties, political analysis meetings, and finally, an original play about the election. We want not only to get out the vote, but to empower the voter to engage in the electoral process with understanding and confidence. With our unique blend of mimicry, abstraction, and earnest curiosity, we seek to illuminate the candidates, the issues, and ourselves.

Learn more about our process on The Talkback, and on BRIC TV
Press Releases: 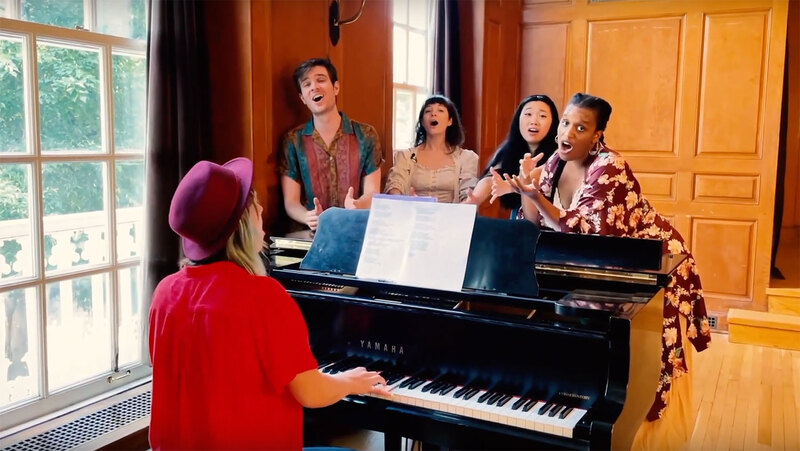 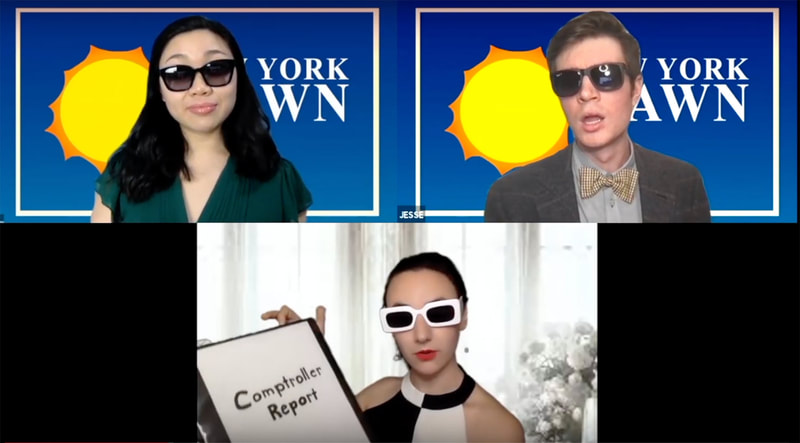 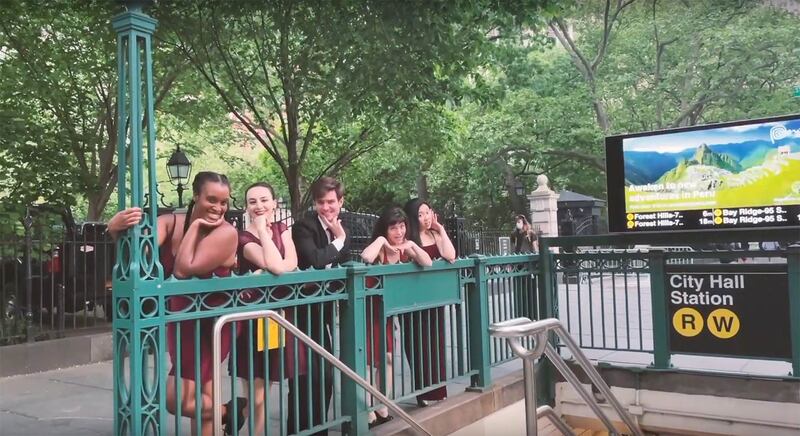 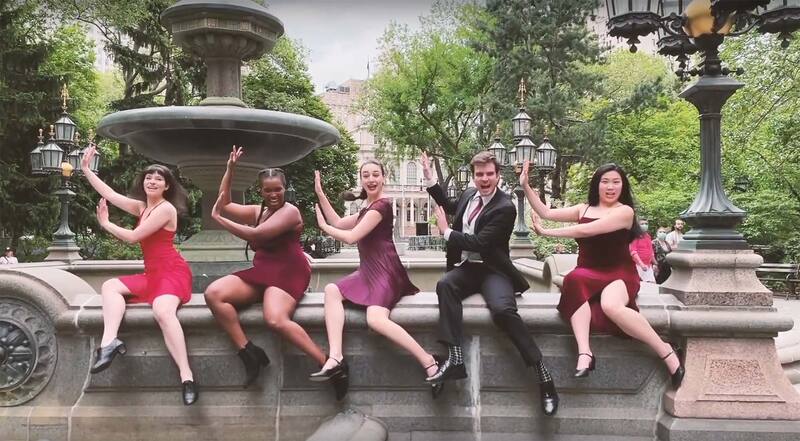 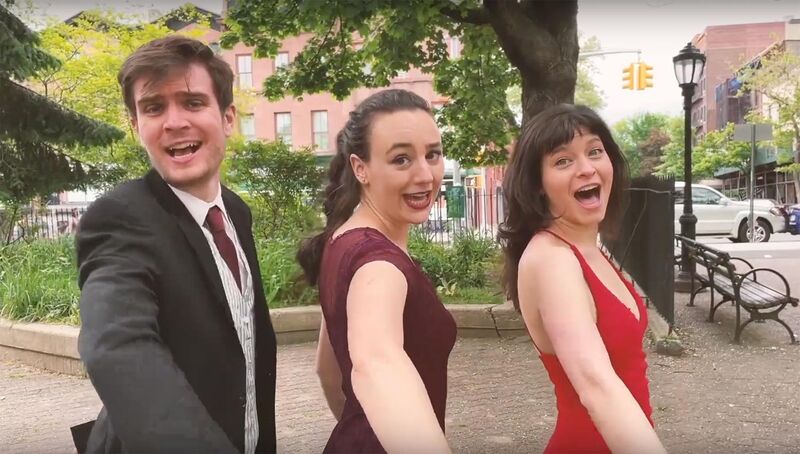 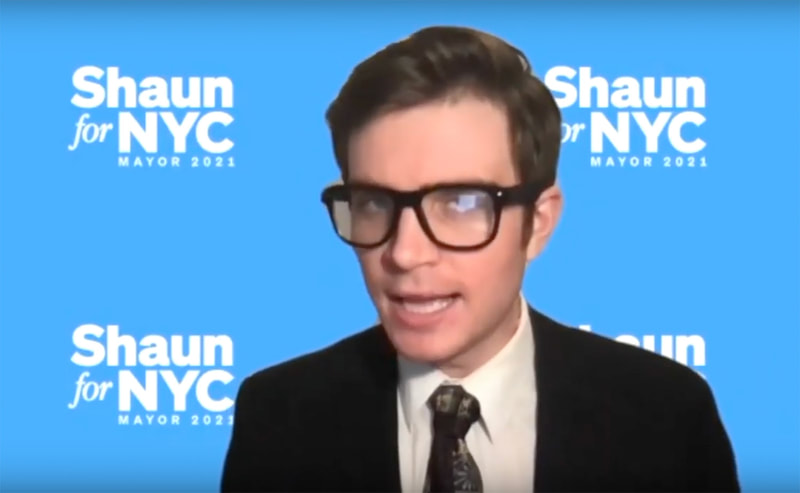 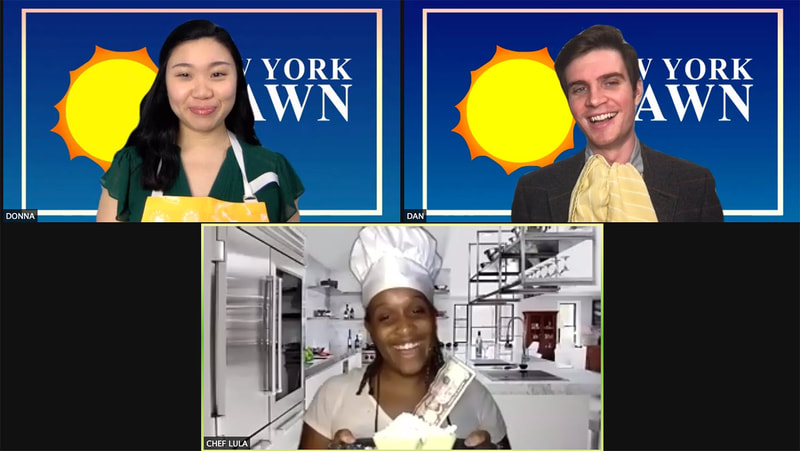 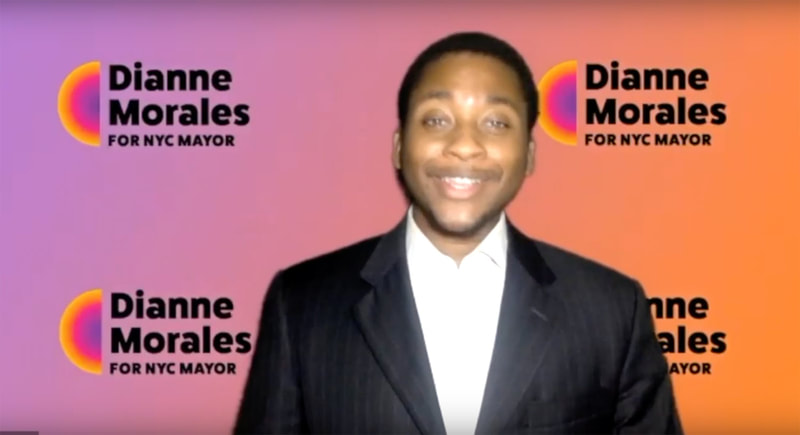 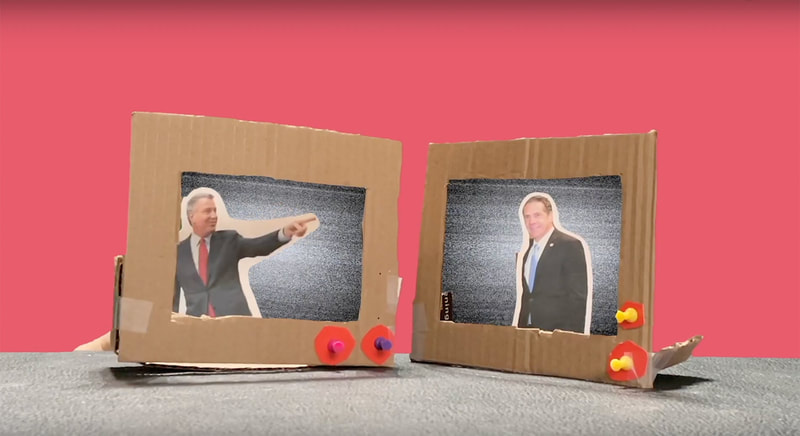 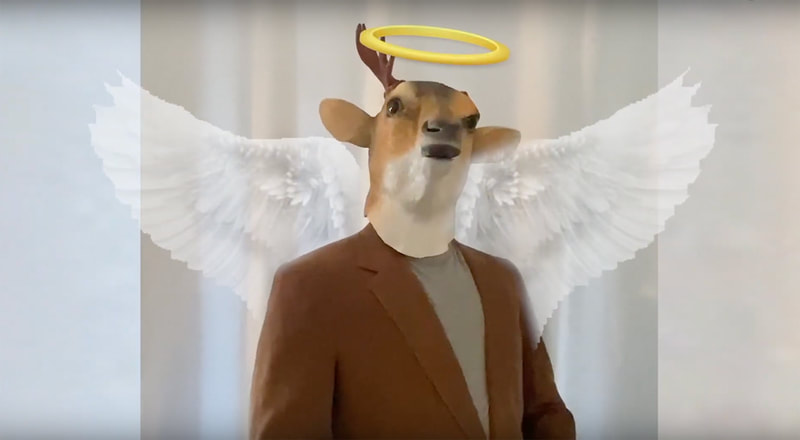 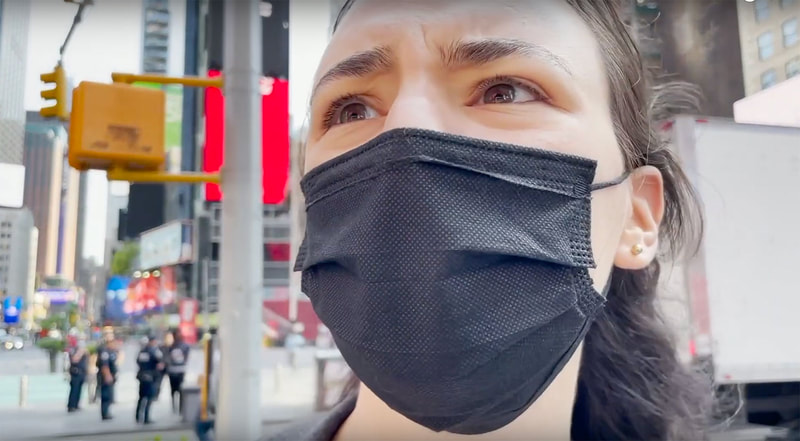 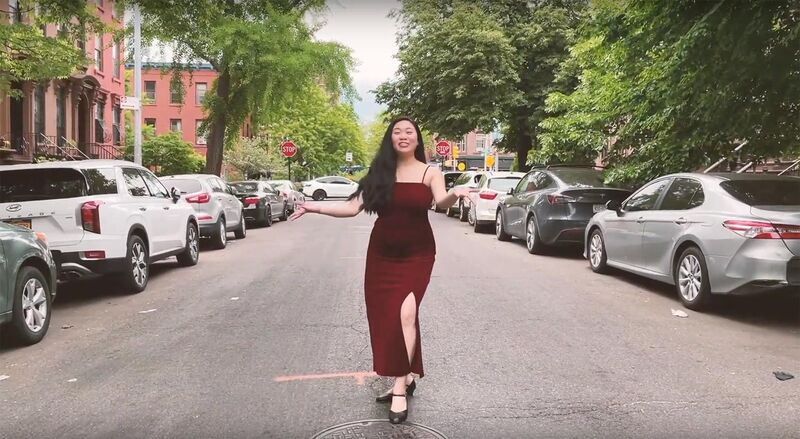 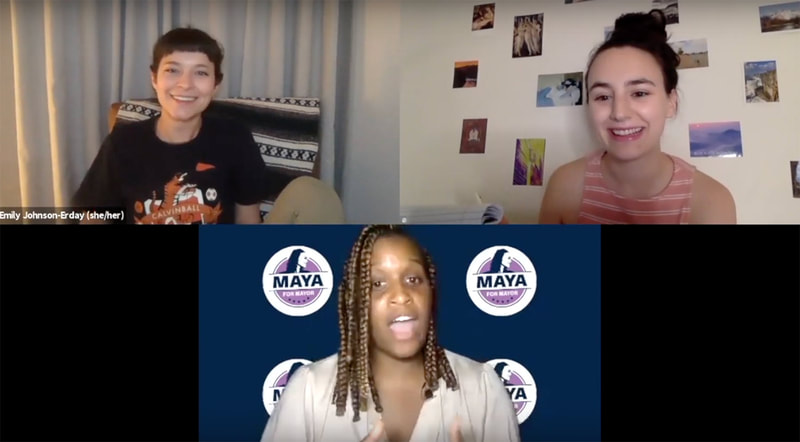 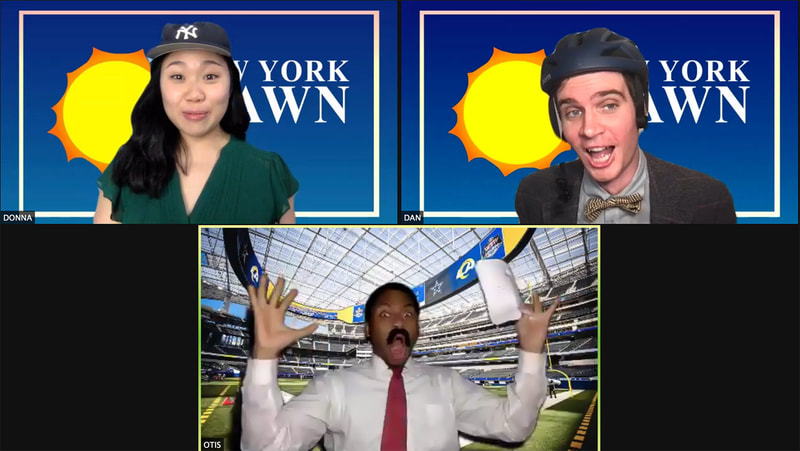 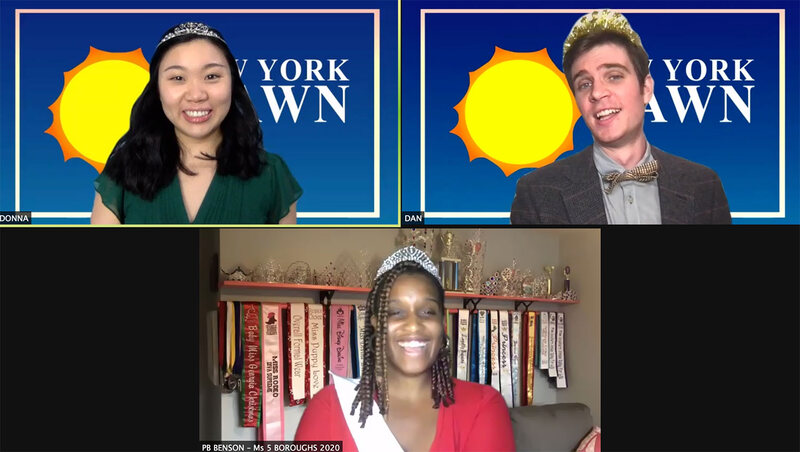 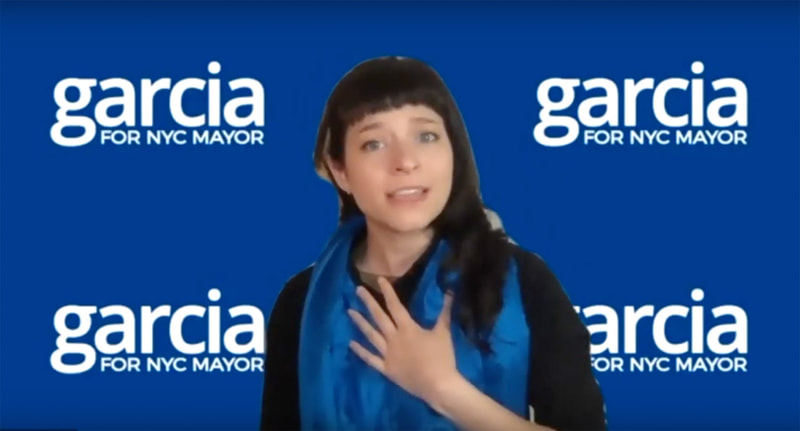 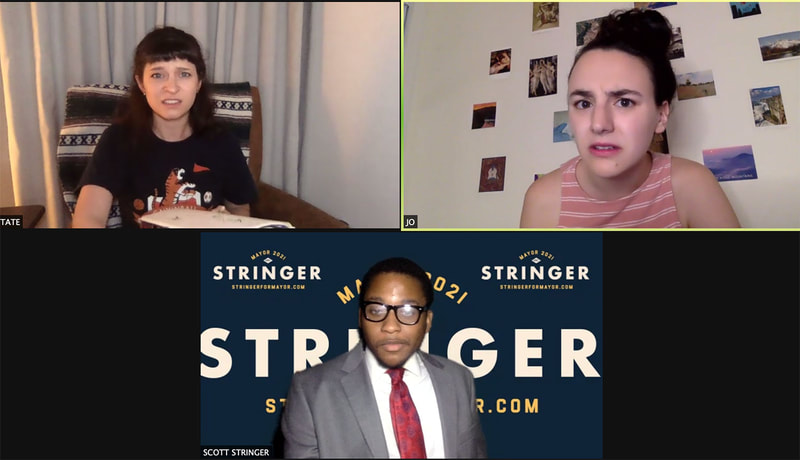 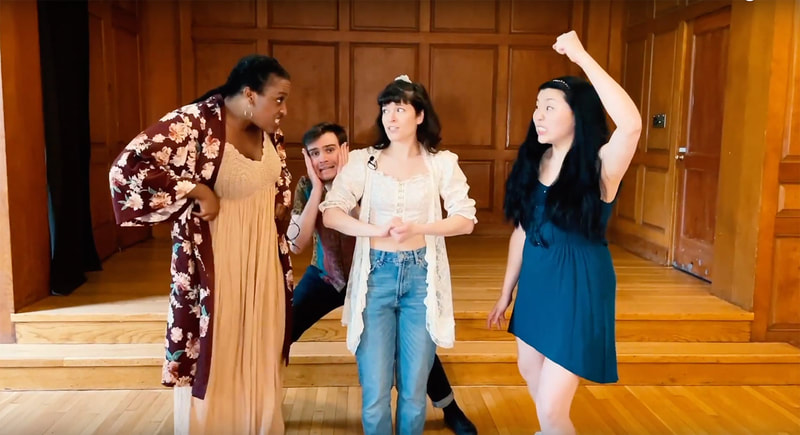 What is "The Debates"?

Created by Theater in Asylum (TIA), The Debates is a process of adapting political debates into theatrical performances. After watching a debate, we gather to analyze it, and create an original performance based on it. Throughout the process, participants speak lines from the debate, imitate candidates' gestures, invent scenes that provide context or history, and analyze the candidates the way an actor would a character in a play. Behind the scenes, every word and assertion (whether from the debate transcript or generated by the participants) is rigorously fact checked. All sources are noted in our publicly available script. Ultimately, we hope the material on stage, and the voting materials offstage, will empower audiences to engage with the democratic process with knowledge and confidence.​

Thank you for a donation made in loving memory of Janet B. Milione.

We are not lawyers, election officials, nor representatives of any campaign. We are theater makers. All expenditures for The Debates are paid for by Theater in Asylum. No actions, script lines, voting guide, or events are authorized by any candidate or candidate’s committee. Theater in  Asylum never endorses candidates in a race. We simply want more people, people like you, to engage and participate. No copyright infringement, defamation, libel, or slander is intended. If you have any questions or concerns, please do not hesitate to email us at info@theaterinasylum.com. Please don’t sue us! 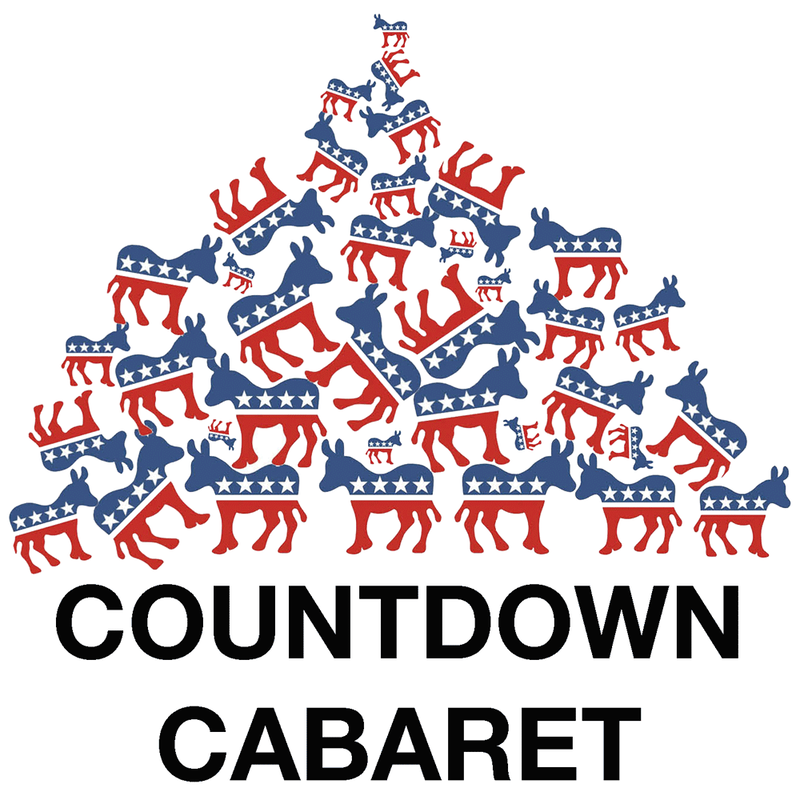 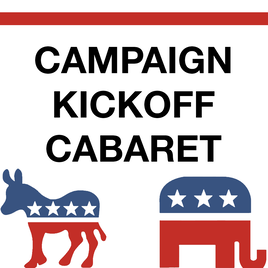 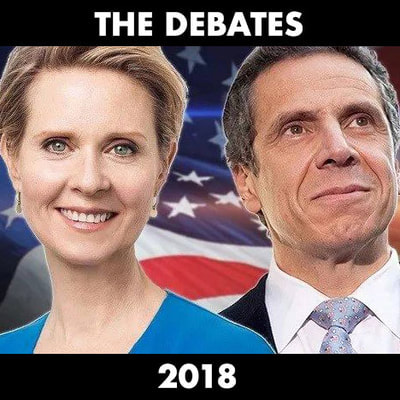 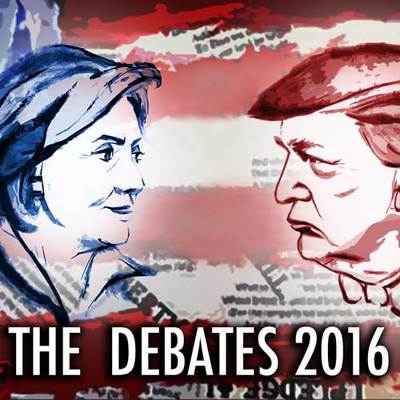