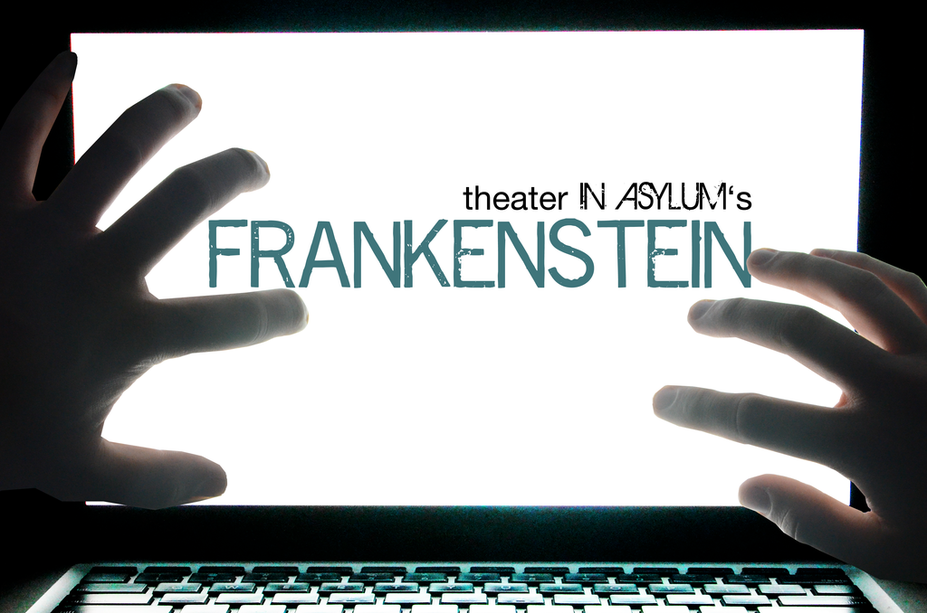 TIA’S FRANKENSTEIN re-imagines Mary Shelley’s classic novel in the not-so-distant future when we will again face a new science that redefines our ethics. Through an explosion of theater, dance, media and original music, TIA’s FRANKENSTEIN exhumes the unforgettable myth to imagine our dangerous future.

“He would rush away from his odious handiwork, horror stricken. He would hope that, left to itself, the slight spark of life which he had communicated would fade; that this thing, which had received such imperfect animation, would subside into dead matter.” – Mary Shelley, Introduction to the 1831 edition of Frankenstein

The early 1800s. A fictional Geneva. A shock of electricity—a creature is born, the creation of one man: Victor Frankenstein. Passion turns to revulsion; the abandoned creature becomes a monster. And thus begins the downward spiral.

The year 2045. On the brink of a technological revolution—the Singularity. The moment when computer processing power far exceeds the power of the human brain, when technology begins to advance itself. Computers can think. Computers can feel. And the line separating computers and humans is irreparably blurred.

According to the contemporary American futurist Ray Kurzweil, the Singularity is inevitable. The question remains: how will we deal with it when it comes? Must our story, like Frankenstein’s, end in tragedy?
- Jacob Lasser, Dramaturg