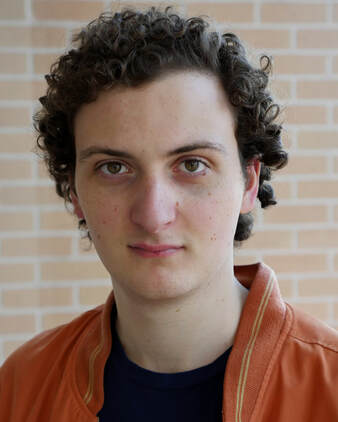 Christopher DeSantis is a New York based actor. Recent credits include Occupy Prescott (Devin) with Theater In Asylum and The Laramie Project (Aaron Kreifels, various other roles) with AlphaNYC Theatre Company. Other credits include The Debates 2020 (various roles) with Theater In Asylum, Twelfth Night (Sir Andrew, Antonio) with Columbia University, Usus (Bernard) with Clubbed Thumb, and Repetition (Phillie) at The Secret Theatre. In addition to acting, Christopher is an avid musician, having played guitar and written music for multiple theatre productions. He is also a Game Master for the popular tabletop RPG Dungeons & Dragons and streams D&D games with the Twitch channel PlayerTwoPressStart. He received his BFA in Drama from NYU Tisch School of the Arts. www.christopherpdesantis.com

With Theater in Asylum: The Debates 2020, Occupy Prescott 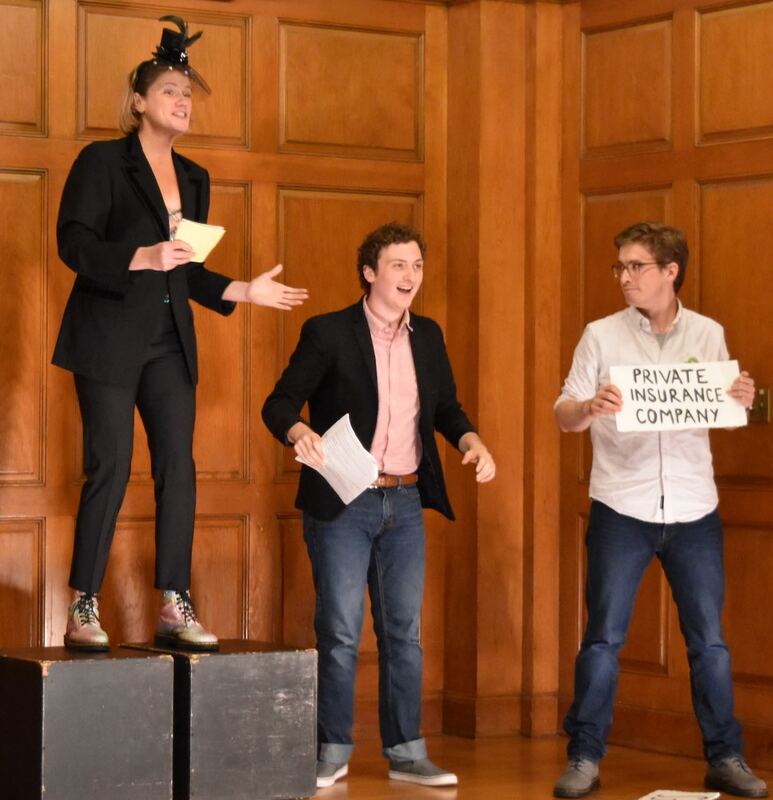 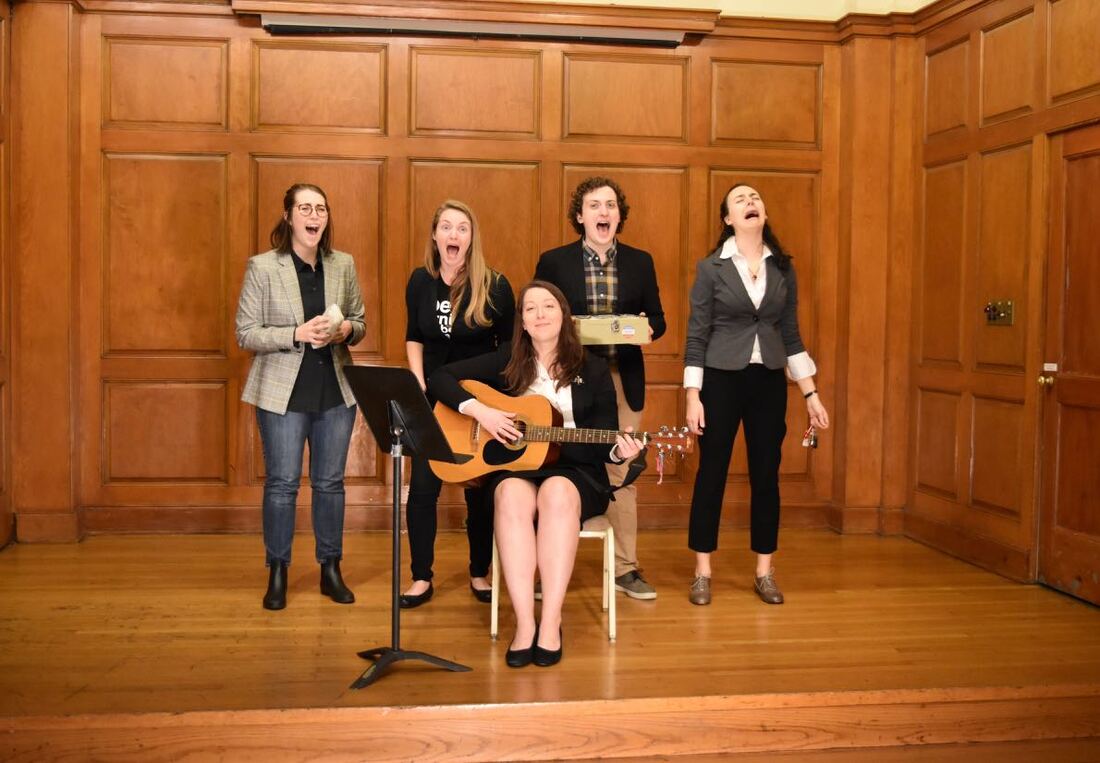 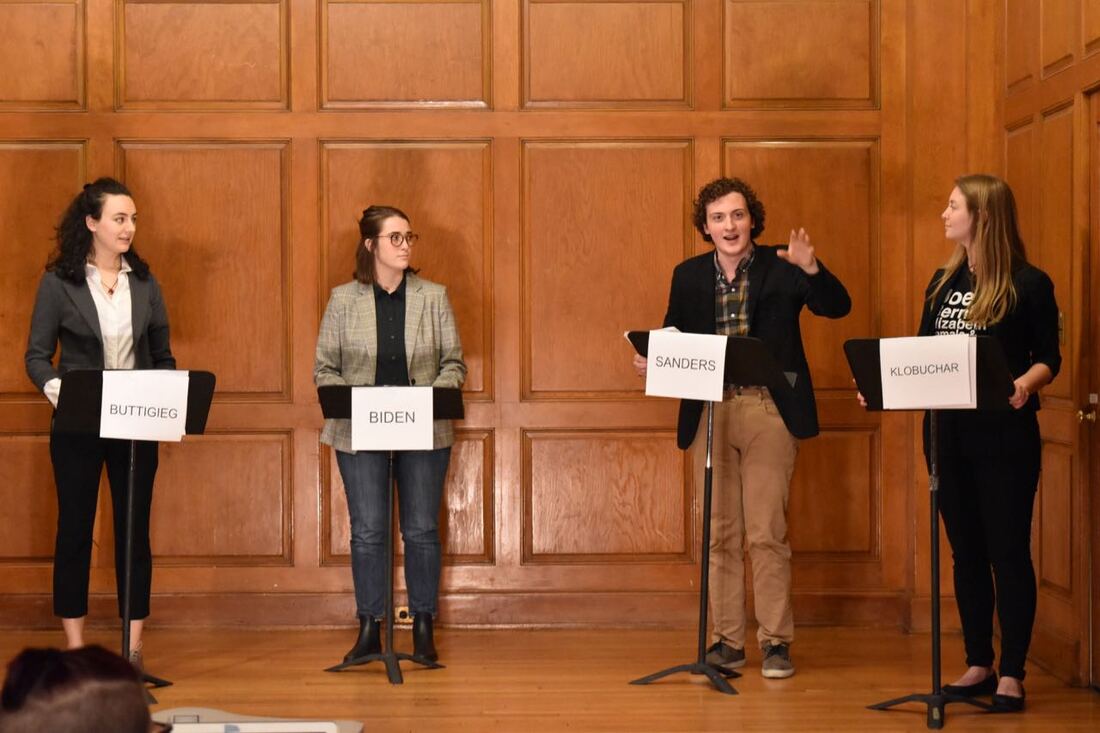 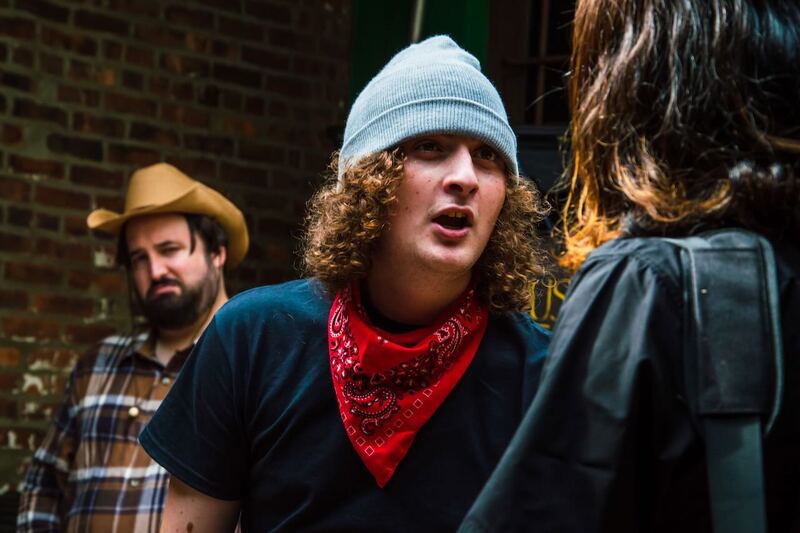 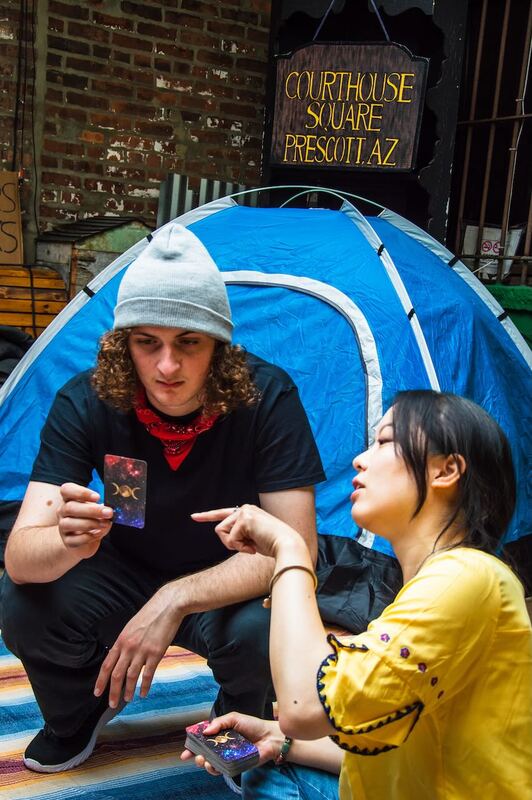 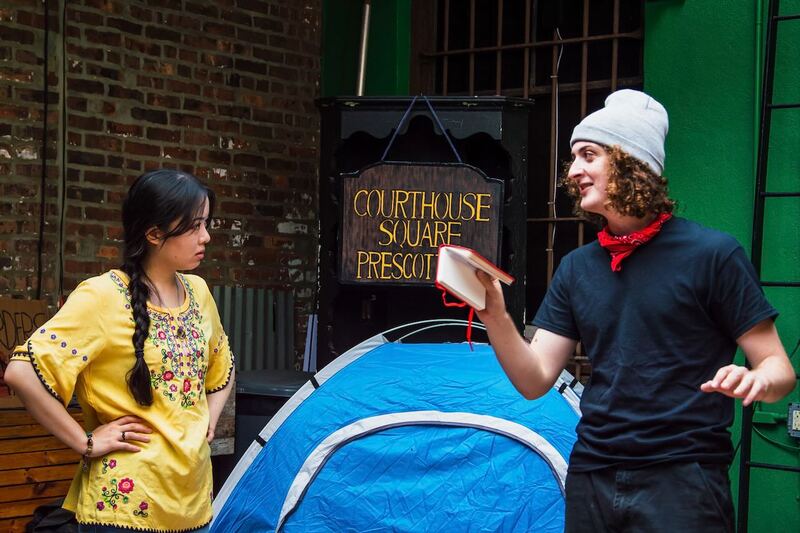 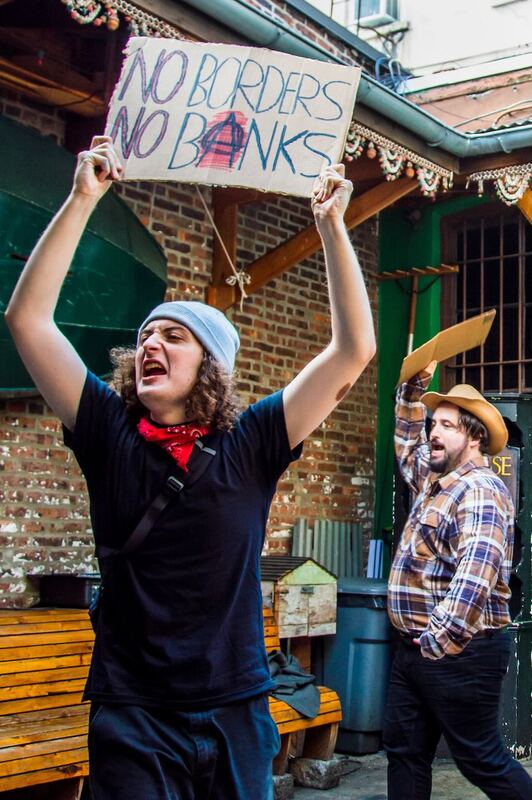 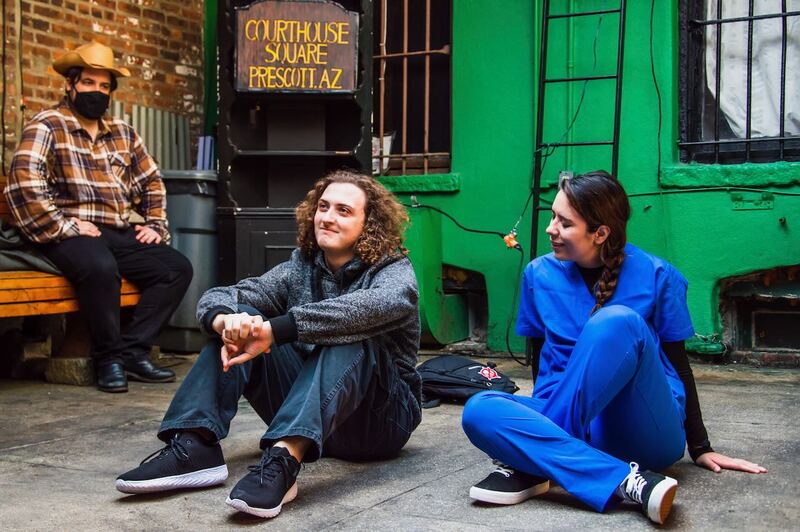