Fixin' for a little fun?
THEATER IN ASYLUM is having its first ever HOOTENANNY!

Check out photos from our event! 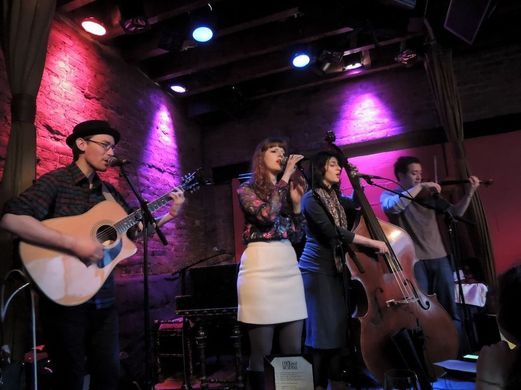 Nicole Weiss is a vocalist, songwriter, and actress based in New York City. Originally from Stoughton, Massachusetts, she grew up listening to her father’s Simon & Garfunkel and Fleetwood Mac albums and her mother’s show tunes, while exploring on her own the wisdom of Joni Mitchell, the soul of Billie Holiday, the rustic depth of Neil Young. With a powerhouse voice that pays tribute to the likes of Lauryn Hill and Eva Cassidy, Nicole’s soul-infused folk-pop songs reflect a struggle between holding on and letting go, between nostalgia for moments past and longing for a time to come. Nicole believes in the honest, the soulful, the true. Her sincerest form of expression, music is for her a sacred shared experience that not only builds community, but heals. nicoleweiss.com 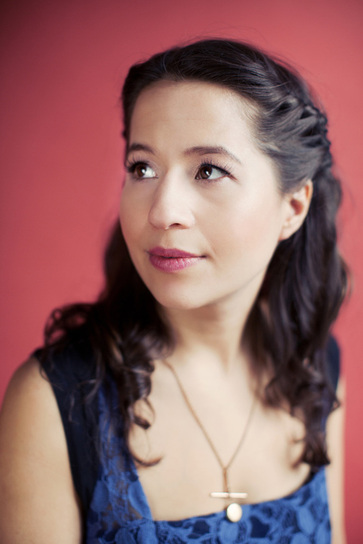 Raised in the green mountains of Vermont, Shaina Taub is a New York-based performer and songwriter. After playing a series of sold-out concerts to promote her first record in 2011 and completing a 2012 residency at Rockwood Music Hall, Shaina is developing a new trio project with musicians Mike Brun and Jacob Colin Cohen, fusing three-part soul harmonies and acoustic jazz-influenced arrangements with an ear for infectious, laid-back grooves and a passion for evocative songwriting.

As a songwriter, she was Ars Nova's 2012 Composer-in-Residence, and her debut album, What Otters Do, was featured on NPR/WNYC's Best Gigs of 2011 listing. She's currently composing the score for a new musical with playwright Kim Rosenstock, commissioned by the Tony-Award-winning Oregon Shakespeare Festival, writing a musical commission for Ars Nova and recently created songs for Walt Disney Imagineering. Her original soul-folk opera, The Daughters, has been developed and produced several times in New York, and is currently available to be licensed for production. 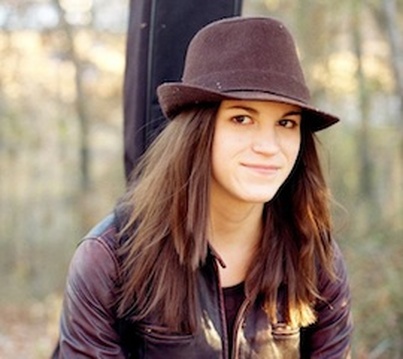 Kerri Lowe took a train to New York City at 18 years old with a suitcase too heavy to lift and a guitar she didn't know how to play. Leaving home for the first time for NYU, Lowe unexpectedly found solace in songwriting. The first few songs were accidents, anomalies she didn't know what to do with. Despite having grown up in North Carolina, Lowe never connected to the folk scene, preferring indie rock and punk. To everyone's surprise, she was writing country music.

Meeting a banjo player in Central Park on a serendipitous spring day, Lowe was whisked into the NYC Americana music scene and quickly started playing shows she was entirely unprepared for.  She debated dropping out of acting school, but found every loophole in the book graduate early and focus on music instead. She began guitar lessons with Michael Daves and started working at Jalopy Theatre.

Fast forward a few years later and this dark-haired, dark-eyed songstress's words are no accident. They're deliberate, achingly honest, and refreshingly hopeful craftings on being a woman caught between impulses. Love and independence. Home and the road. Routine and rambling. Loving everyone and trusting no one. Trusting the wrong ones. Trusting herself.

A truth-teller, hellraiser, and a bright-eyed tree climber - this old soul songstress has some stories to tell. 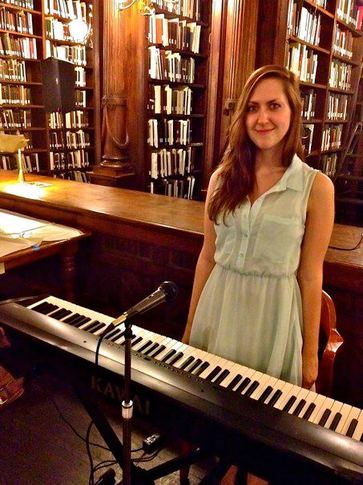 Sarah Dooley is a singer-songwriter from Indiana. She graduated from Barnard College of Columbia University with a degree in theatre and Frank's Hot Sauce. She's been writing songs on the piano ever since she heard Fiona Apple and was like, "DOY!" She recently released a music video for her song "Peonies," which can be viewed on her website, sarahdooleymusic.com. Her fully-produced first album is expected to hit the internet this spring!