Cody Hom
Cody Hom is very excited to work with Theatre in Asylum again! Cody is a Brooklyn based stage manager, sound designer, and lighting electrician, and initially stage-managed a past production with Alice and Paul, Daphne, written by Alice Pencavel.  Cody is also currently the resident programmer and designer for Serials at The Flea Theatre, and recently sound designed Roller Dynasty, an original play by Ryan Drake.  Cody’s current goal is to become a jack-of-all-trades.  In his spare time, Cody is also a cartoonist and graphic designer. 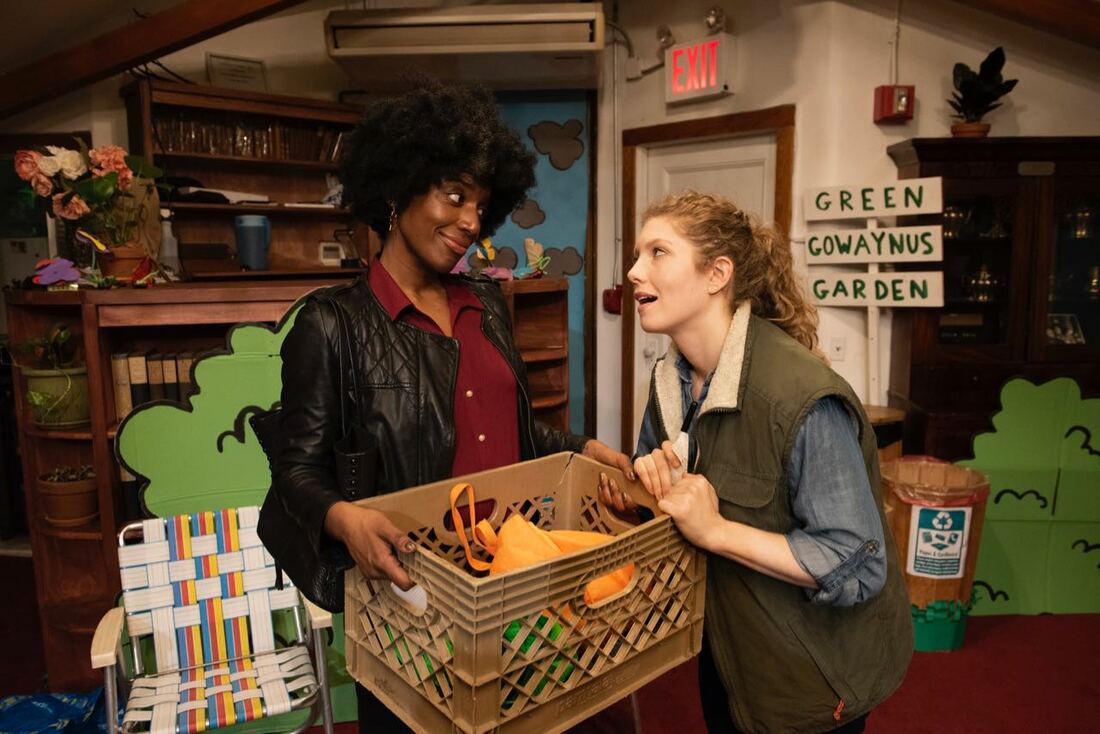 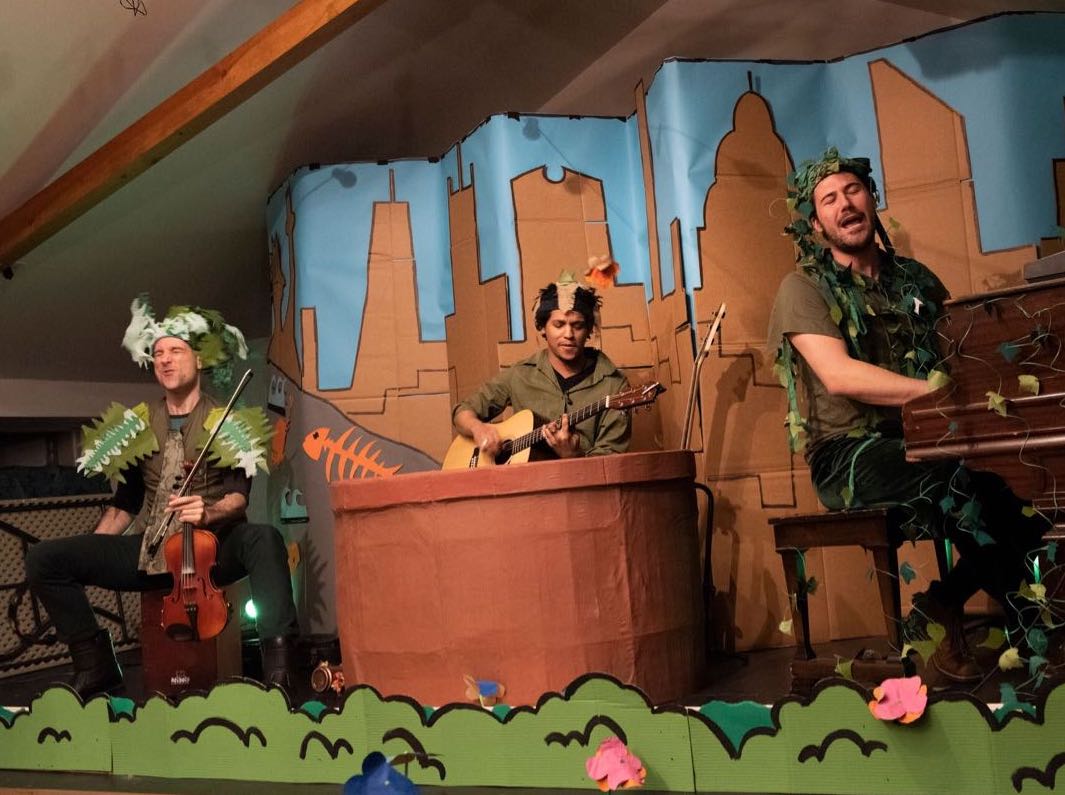 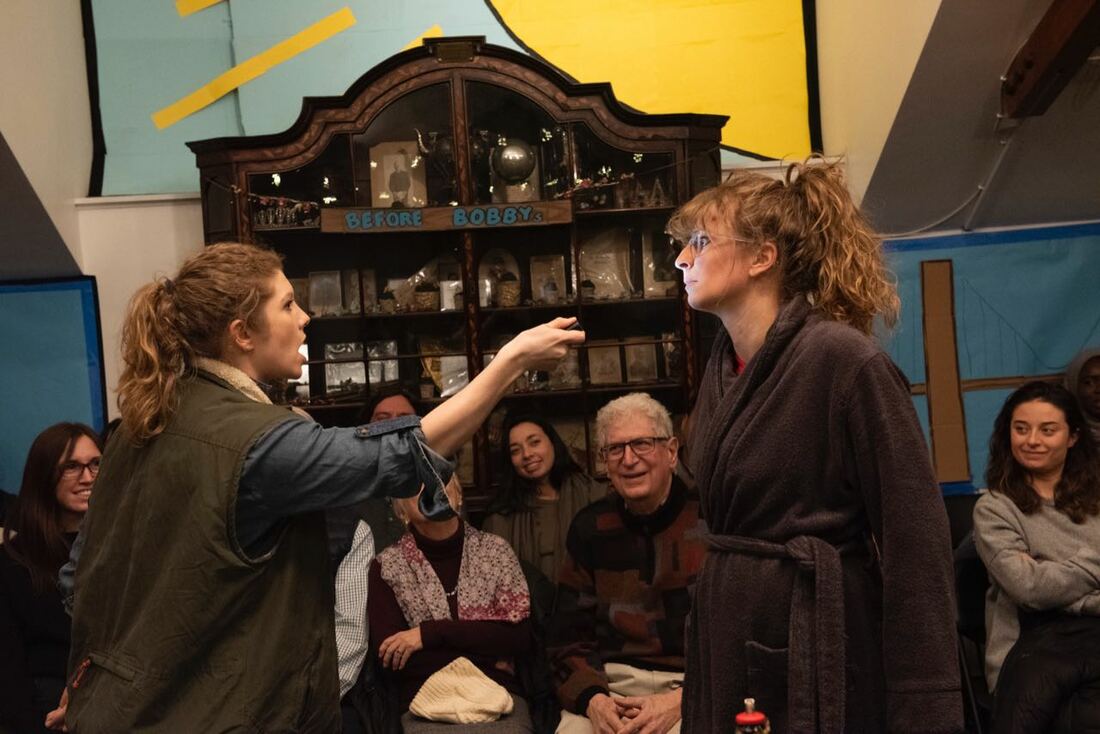 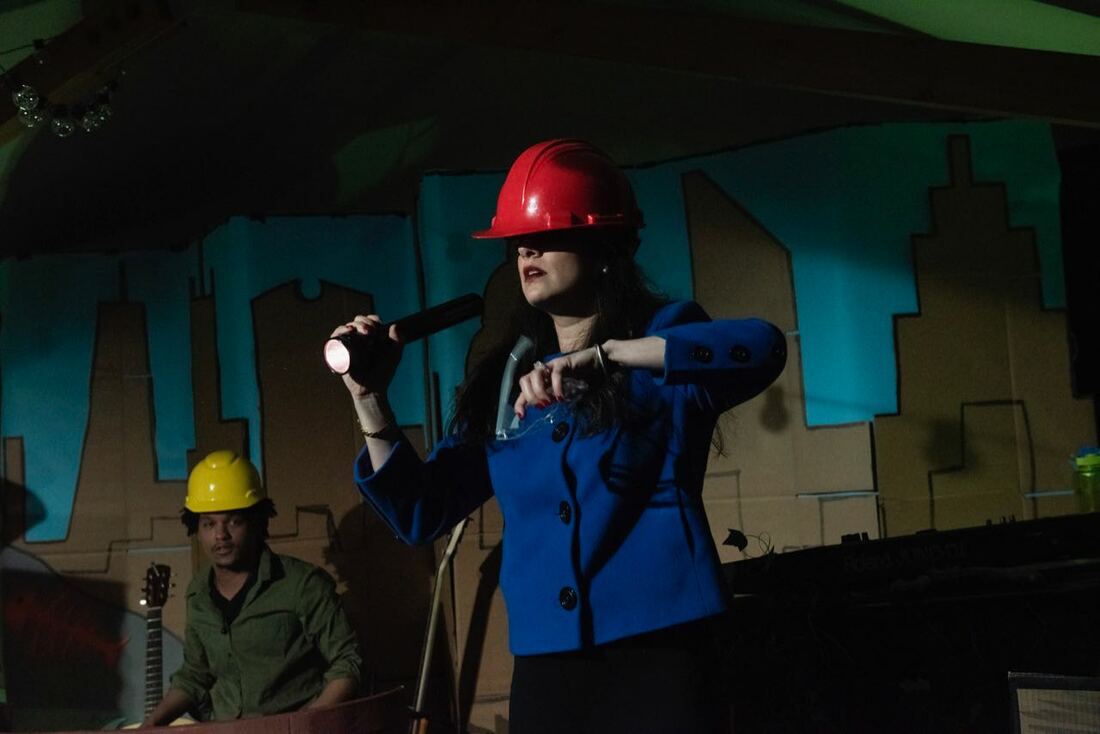