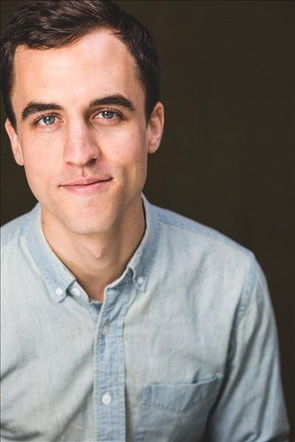 Zach is an actor and writer residing in NY. He recently wrapped a feature entitled “The Adventures of Cheap Chad” as the titular character and is currently in pre-production on “Now Hear This”, a satirical short film about journalists in the Trump age. Recent theater credits: Semis of Abu Dhabi (Rising Sun Prod.); A Glass of Tea (Rhapsody Collective); Tailspin! (2016 Fringe), Chuck Mee’s The Four Seasons (Angel Orensanz), The Rocky Horror Show among some others. He has worked with TIA on the The Debates 2016 and is so excited to be a part of this new production.
​
With Theater in Asylum: Totally Wholesome Foods, TIA Debates 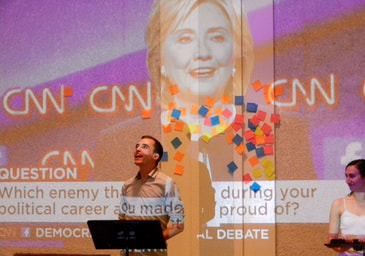 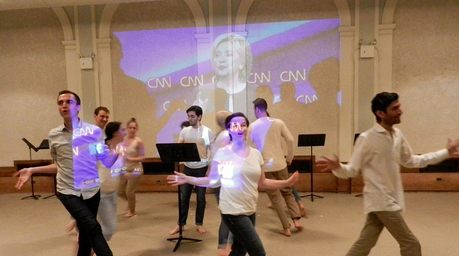 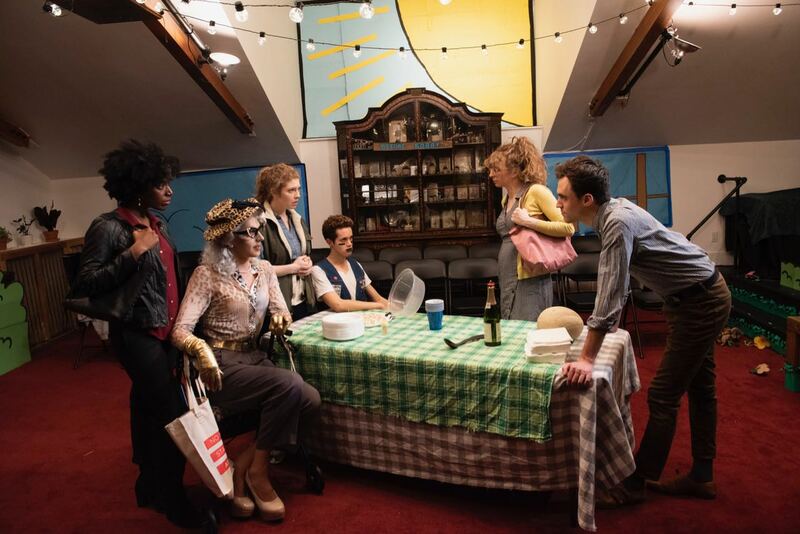 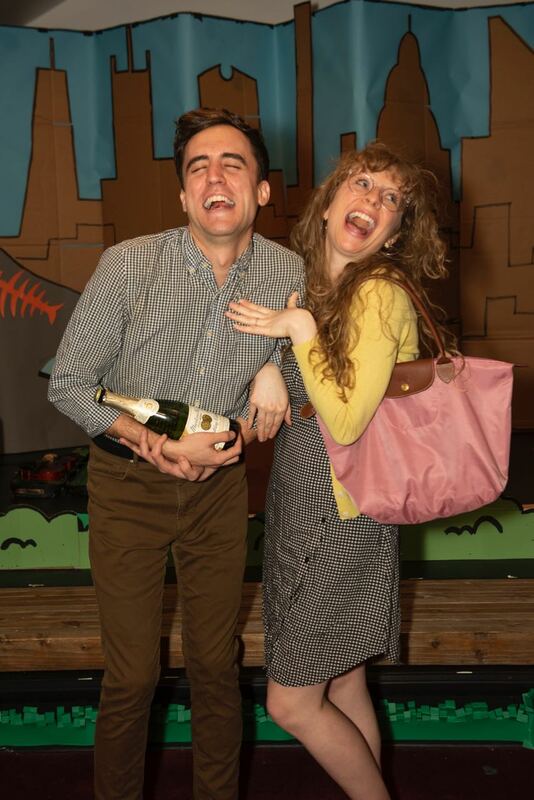 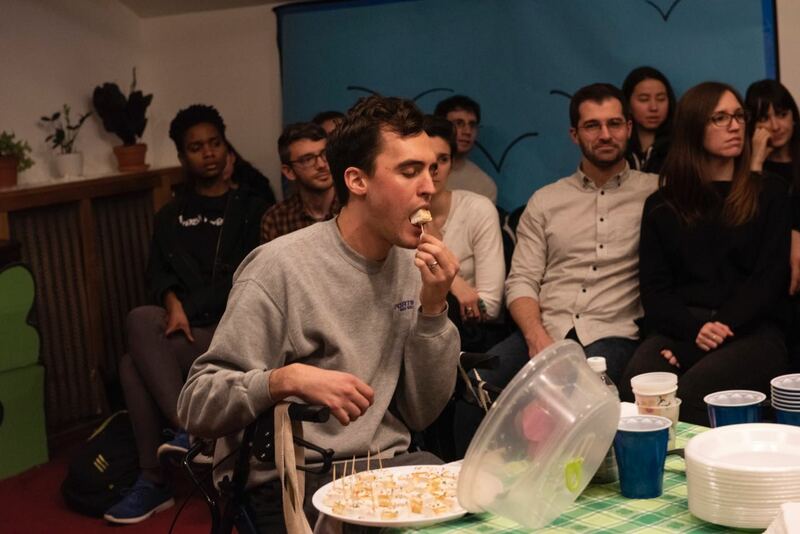 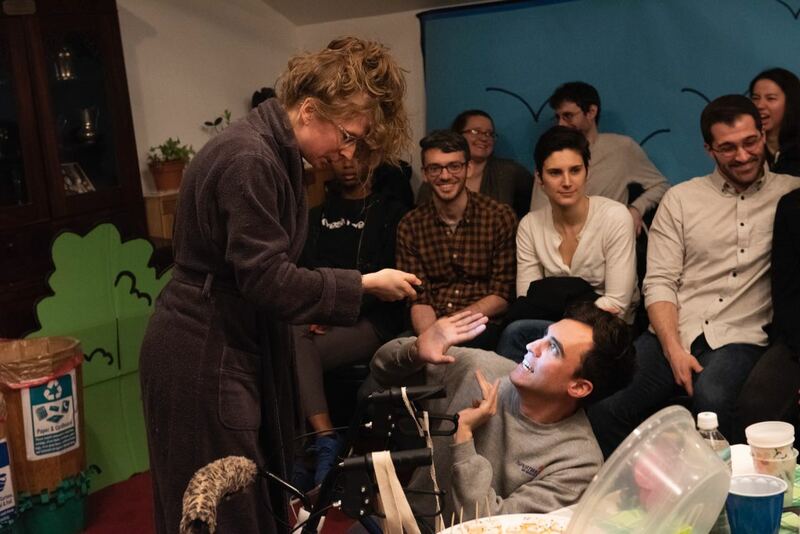