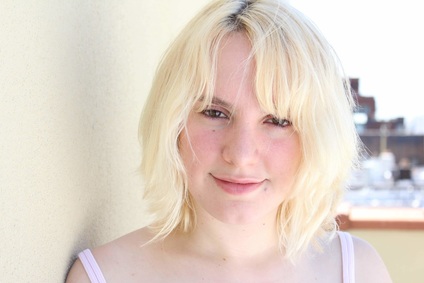 Kelly Webb is an actor, director and writer living in Brooklyn. Most recently she produced and directed Almost Happy by Jacob Marx Rice at the Kraine Theater. Past credits include the NY premiere of Chuck Mee's The Four Seasons (2013 Ensemble) and Paraplegic (director). After the Debates, she will be directing Tailspin!, a new play by Zach Stephens, in the Venus/Adonis Theater Festival. She has a BFA in Acting with a concentration in Directing from Marymount Manhattan College.
​
With Theater in Asylum: TIA Debates