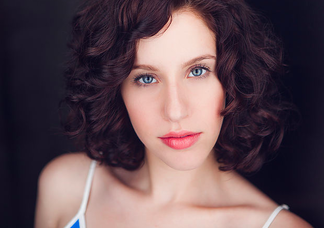 Jenny holds an honors BFA in Drama from the Tisch School of the Arts and previously earned an O-1 Visa for artists of extraordinary ability. She has produced workshops and productions in the United States and Canada, including workshops and concert readings of Leaving Eden, which Jenny also wrote, and which successfully received funding. The most recent workshop took place at Indiana University in partnership with The Bloomington Playwrights Project. Jenny’s project, Scrap Mettle Arts, advocates for emerging artists, helping them gain resources through their work rather than their resume (www.scrapmettlearts.com). Jenny is also Managing Director of the Hess Collective under the artistic direction of Elizabeth Hess and is an MFA candidate in theater management and producing at Columbia University. Thank you to the whole team and TIA for asking me to join the team and for teaching more about the amazing Brontes!
​
With Theater in Asylum: The Brontës