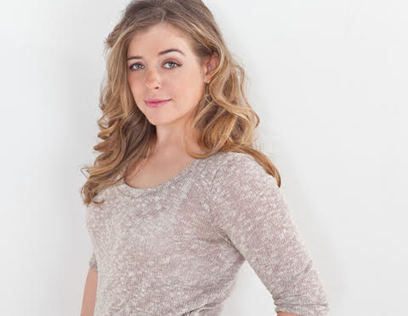 Born and raised in the beautiful mountains of southwest Virginia, Farrah took her love of storytelling and Appalachian jack tales to Radford University where she continued her passion for theatre and dance. Upon moving to New York, the city has lead Farrah to work as an actor, writer, choreographer, and producer while appearing on stage at The Barrow Group, The Public Theater, New Dance Group Arts Center as well as theatres around the country. In addition to acting, Farrah is the Education Director and teacher at The Barrow Group and a member of Core Artist Ensemble.
​
With Theater in Asylum: TIA Debates