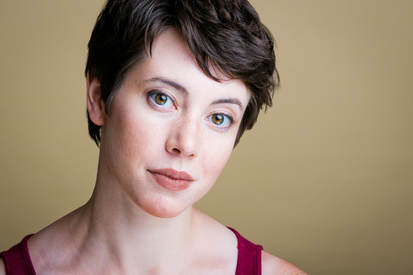 Lee LeBreton is an actor, writer, and theatremaker. As an actor, Lee performs with Seattle-based collective The Williams Project and has appeared with Trinity Rep, Intiman Theatre Festival, Woodshed Collective, UglyRhino, and others. Lee's work as a writer has been produced by Dixon Place, AntiMatter Collective, The Brick, and Stage74. Lee is part of the literary team at Roundabout Theatre Company and holds an MFA in Acting from Brown/Trinity Rep.
​
With Theater in Asylum: It Can't Happen Here